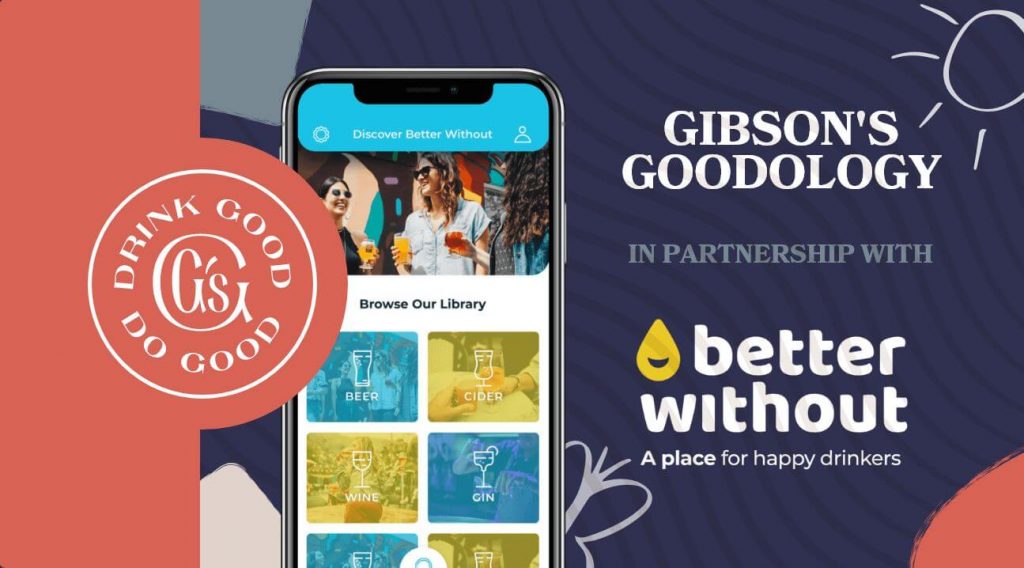 Paving the path for the healthy hedonists and the sober-curious community, the Better Without team seeks to create a platform for non-alcoholic brands as well as create a vital education resource allowing people to explore the increasingly expanding world of the low & no alcohol evolution of drinking. We sat down with the Founder Jonny and Commercial Director Lisa to find out a bit more about the app and its history.

What’s the history behind the Better Without App?

Jonny: I’ve spent the past eight years working alongside hospitality technology, working with a lot of the major restaurants in the UK, featuring heavily in food and drink. I decided to give up drinking last year – during lockdown I was on furlough and it felt like almost any hour was a “drink hour” because there was no set routine. So I decided to stop because of the anxiety and that’s when I thought wouldn’t it be great to have all these options on my phone, where to buy them and eventually in hospitality where to drink them. I wanted to provide an educational platform that engaged a community while also providing a platform for unbiased reviews, where people on the app know exactly what they’re drinking. From July until December we pulled the idea together, put it into development then sixteen weeks later we launched just before Christmas. We’d spent the first few months getting user feedback first before really promoting it to ensure we had captured what users were seeking.

How did you meet your Co-Founder Lisa?

Jonny: It was through our Instagram when I came across Lisa posting about visiting pubs and what alcohol free options they might serve once lockdown ends. We got in touch and then two weeks later she joined me.

Lisa: I received a comment on my post from Better Without saying “it’s coming soon!”. So I was of course intrigued and thought, what’s coming soon!? We got talking about the app, what Jonny’s vision was for it and I loved the whole concept. It also helped that we hit it off immediately!

Who’s on the team?

Jonny: It’s the two of us, then we have Taylor, our Developer and have adhoc input from some great people across a number of areas when required.

How did you come to know Gibson’s Goodology?

Lisa: It was through Instagram – you guys do a great job on social media and I was made aware of your handle early on in my sobriety journey.

What’s your favourite flavour of Gibson’s?

Lisa:  I really enjoyed them all if I’m honest – they are all so different but I did particularly enjoy the Joy and Love!

Jonny: We’re already global having launched in Australia and the USA but we will expand into many more markets. We are in the process of launching our Places functionality – being able to tell people what alcohol free options are in their local pub or supermarket. We want to get to a place where it’s really easy for people to find these drinks in physical form as that’s a really great way to try new drinks and products. We’re also becoming much more content driven, having cocktail of the week and beer reviews. So, making it very much about encouraging people to come and engage more with the industry.

Lisa: Also to note that we are not just for the sober world, the app is for people who might be the designated driver, people that are pregnant, those who don’t drink because of religious reasons, for health and fitness, the list is endless. The sober world is very important and very much a part of our audience but the app is for everyone.

Jonny: Yes, I think that’s a really important point to end on – it’s about showcasing all these great drinks and they all just happen not to have alcohol in them. 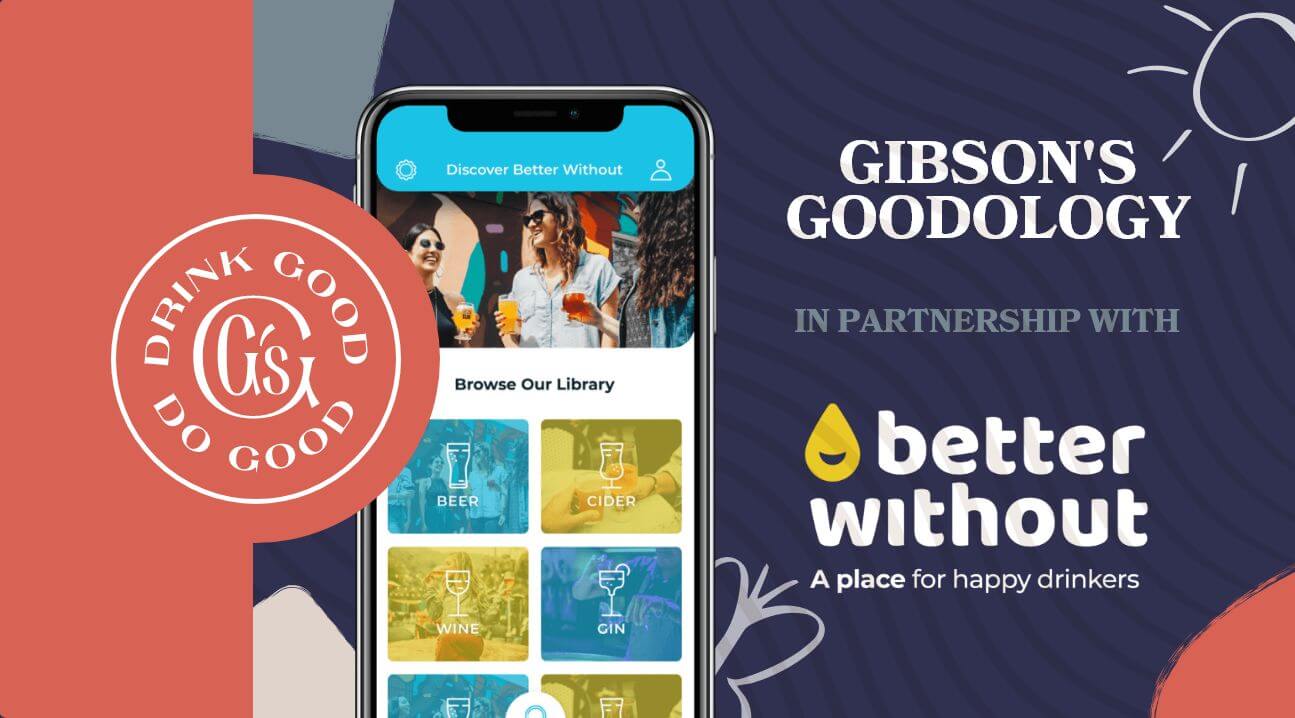 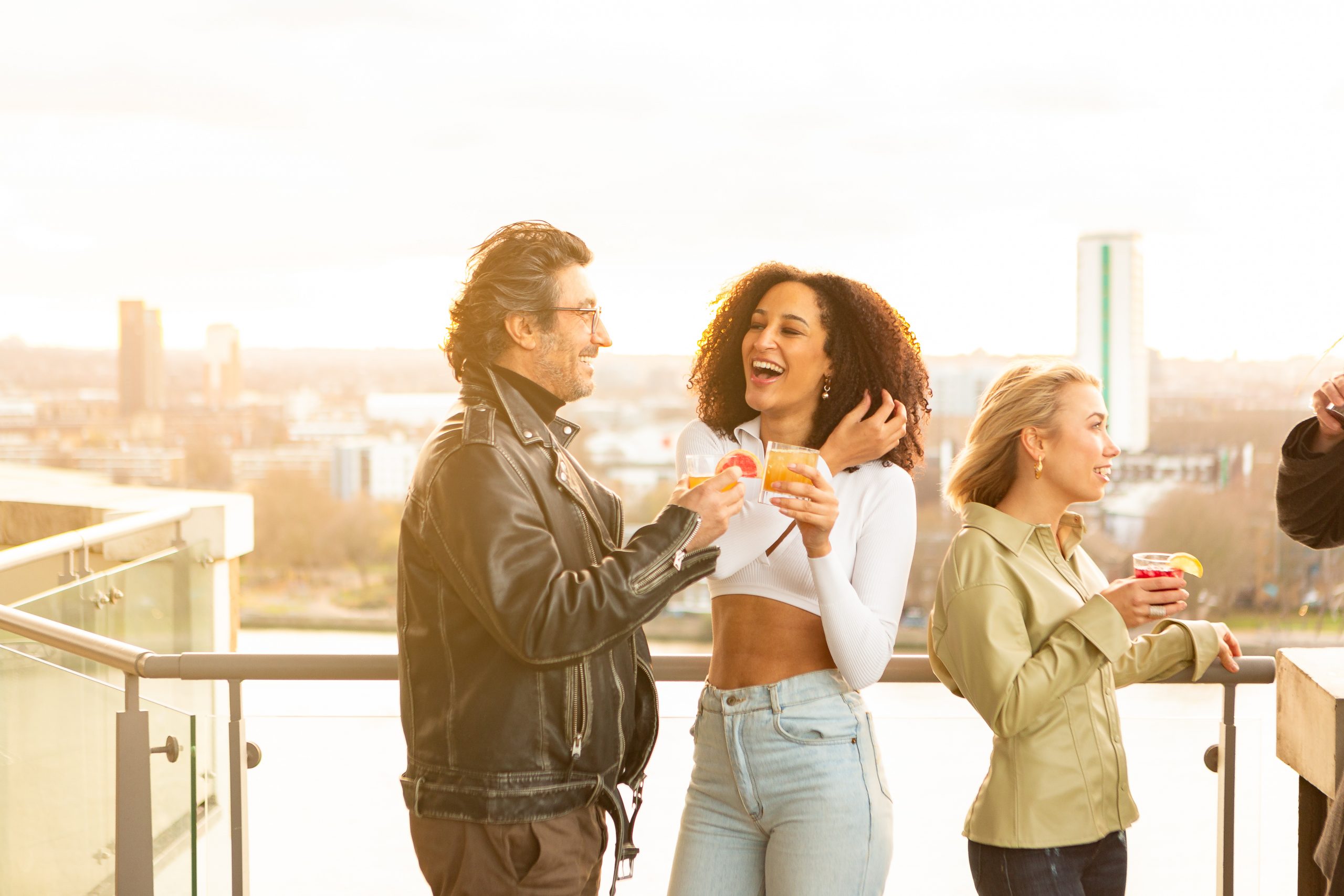 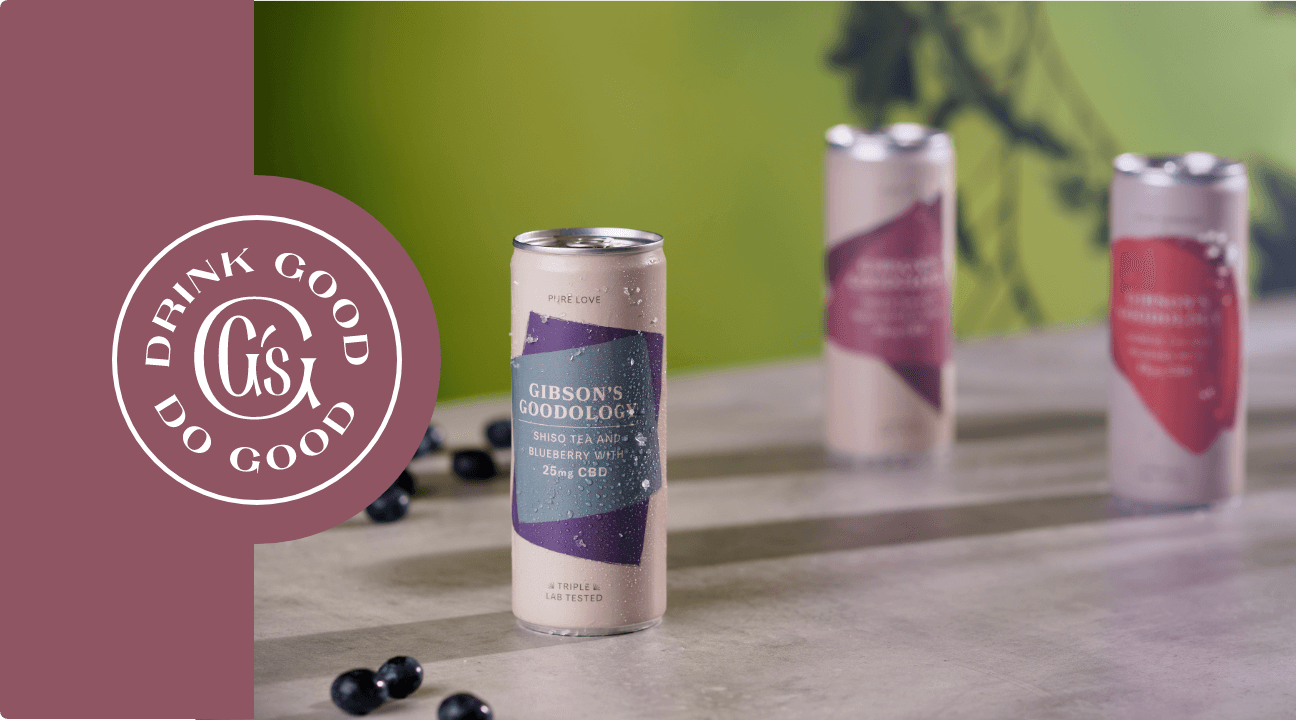 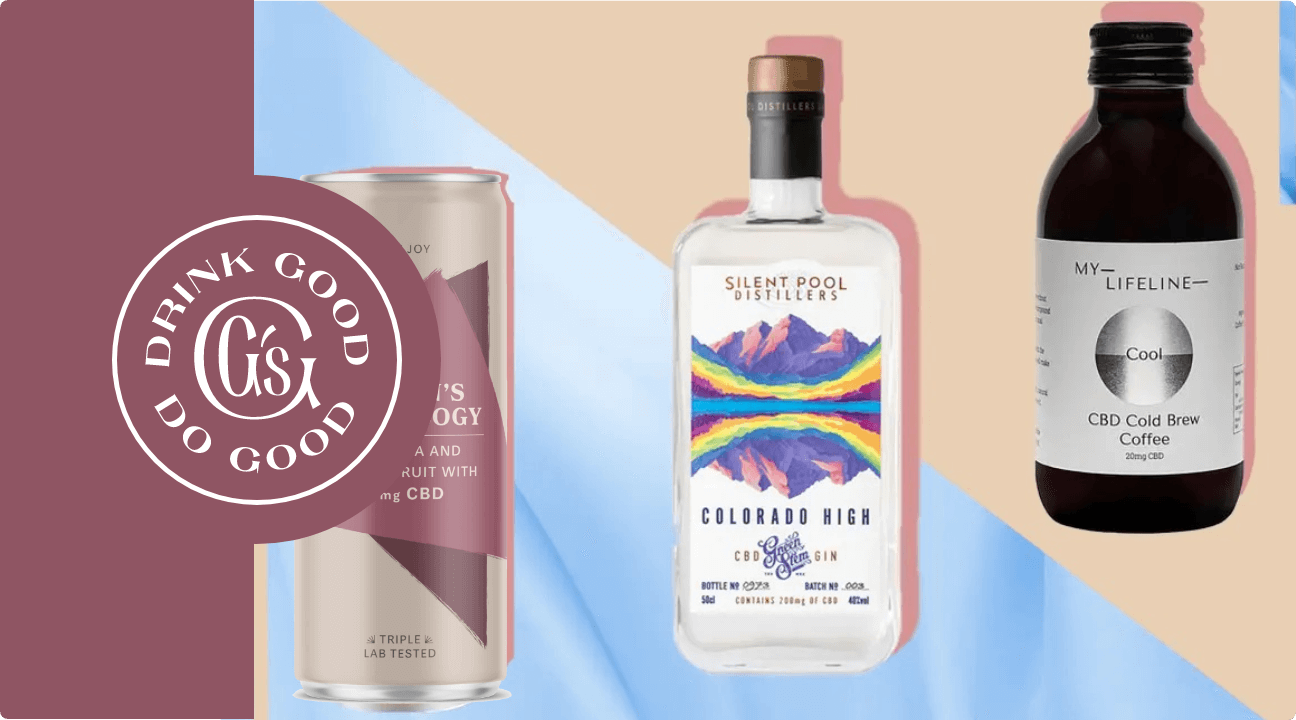 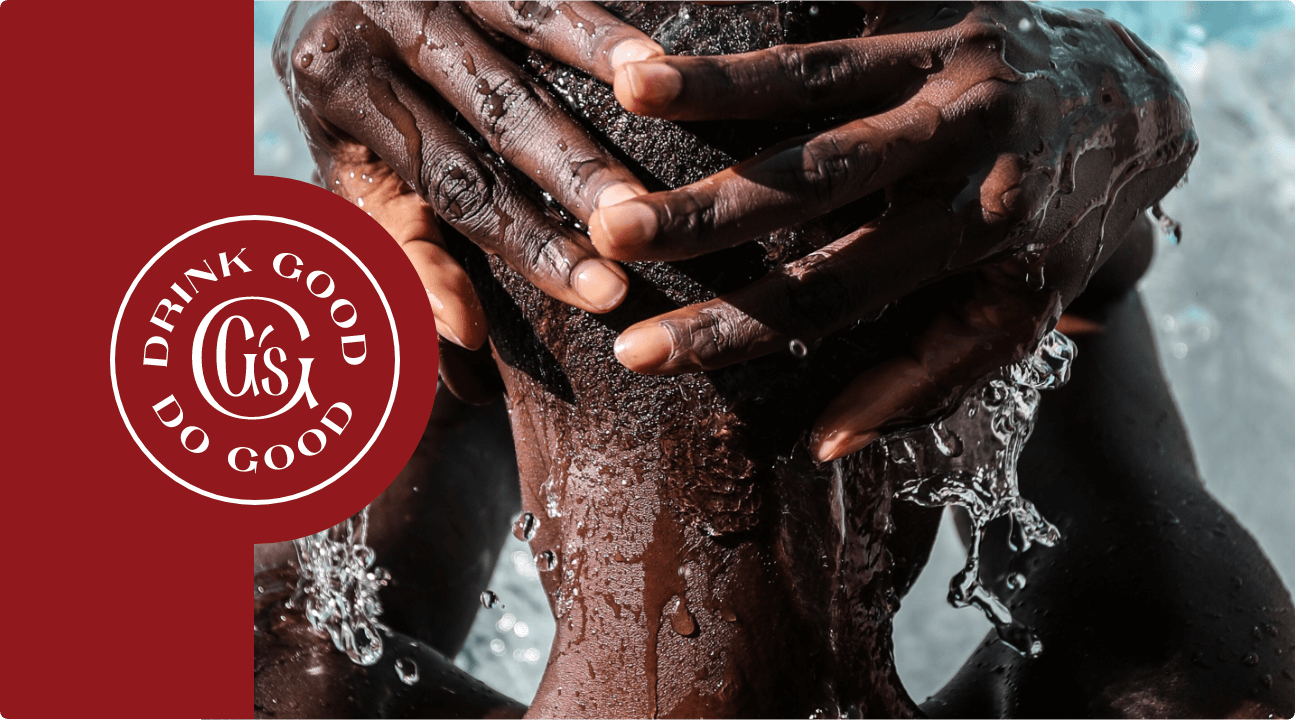 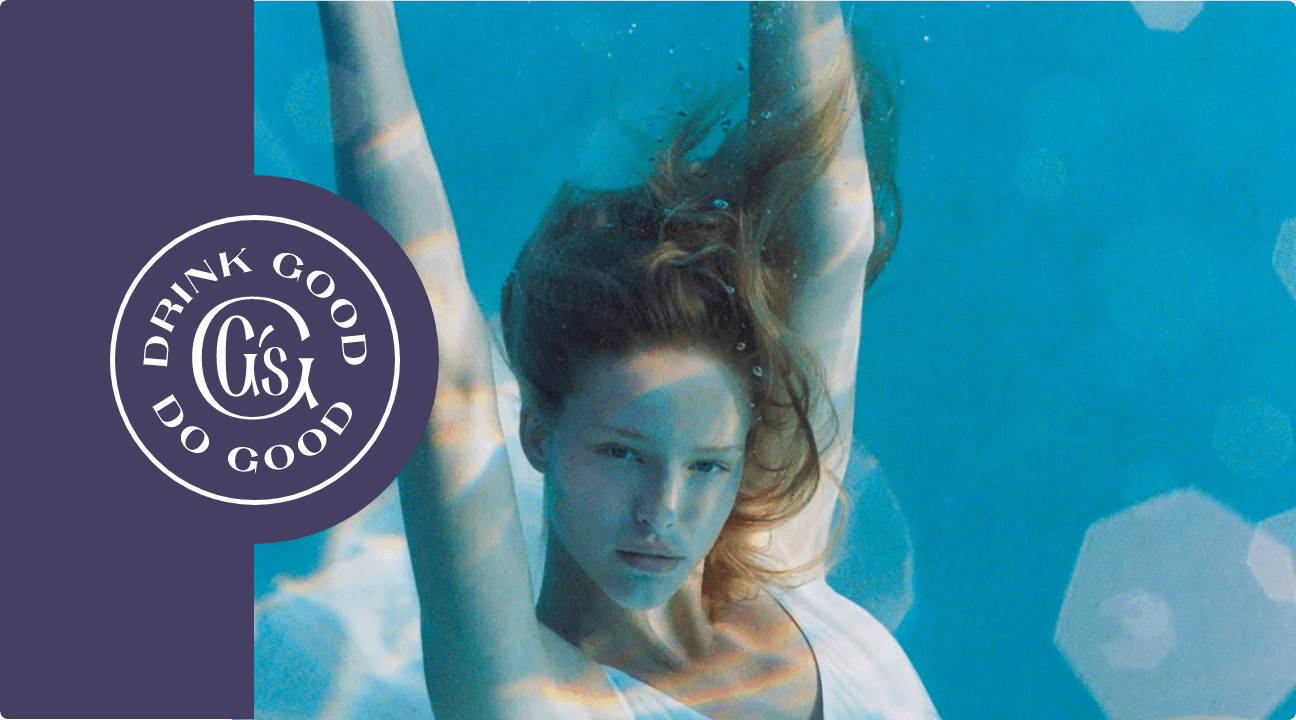